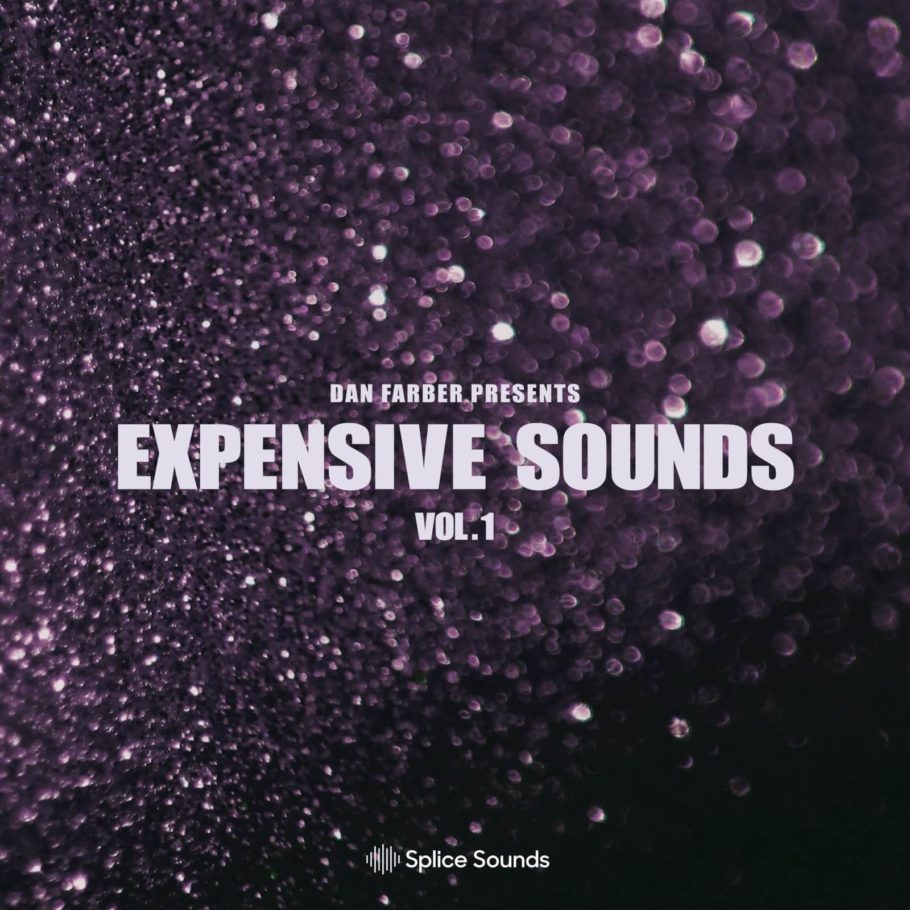 LA based produced Dan Farber began his career in his birthplace of Israel. After working extensively with multiple Israeli hip-hop groups, Farber embarked on a solo career. His eclectic bass music has caught the ears of Steve Aoki and Borgore, he’s remixed for Nick Jonas and D.R.A.M., and he’s produced and written for pop acts like Dizzee Rascal, Dallas Austin and Nicole Millar. Now, after signing with Big Beat (Atlantic Records), he’s ready to take his sound centerstage. Get a taste of his dance-pop sensibilities in his first sample pack.

If you have already an Splice account you can download the full pack or individual samples exclusively on Splice Sounds here:
Splice Sounds | Dan Farber Presents: Expensive Sounds