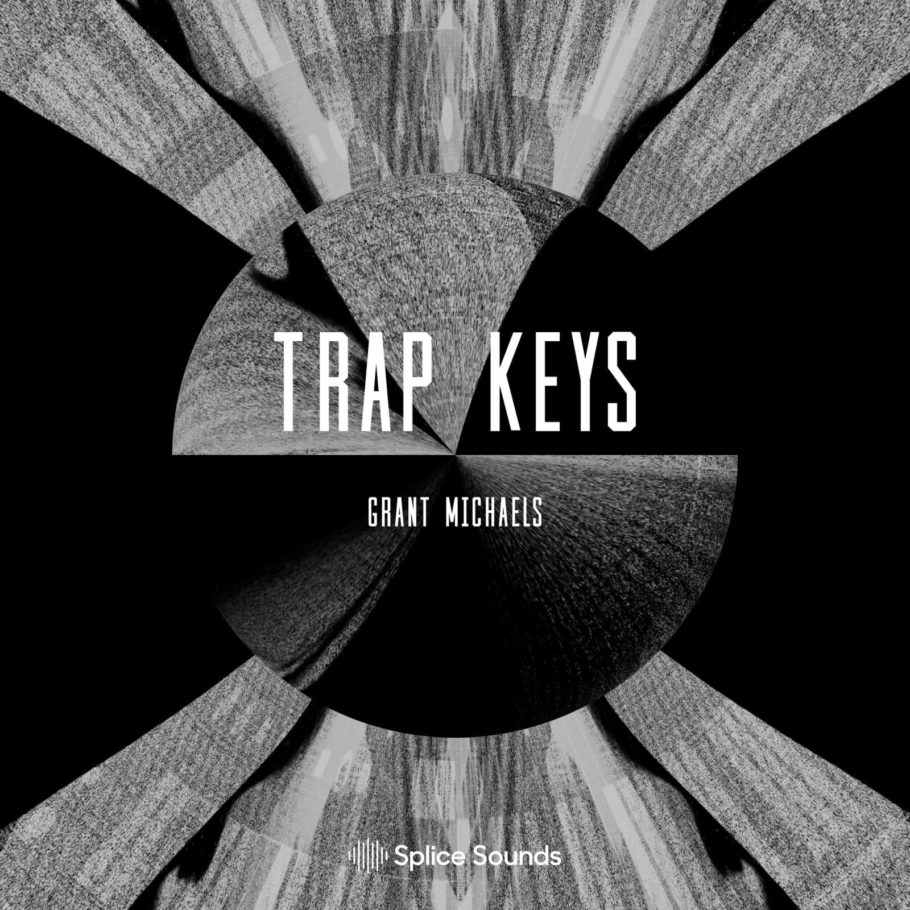 Grant Michaels is an LA-based producer and songwriter. Known for his versatility in the studio, he’s worked with artists such as SZA, Sia, Aloe Blacc, Hollywood Undead, and co-wrote Hoodie Allen’s “No Interruption” that charted at #10 on Billboard. Get inspired by the pop mega-producer with piano and synth loops that function as great songstarters.

If you have already an Splice account you can download the full pack or individual samples exclusively on Splice Sounds here:
Splice Sounds | Grant Michaels: Trap Keys