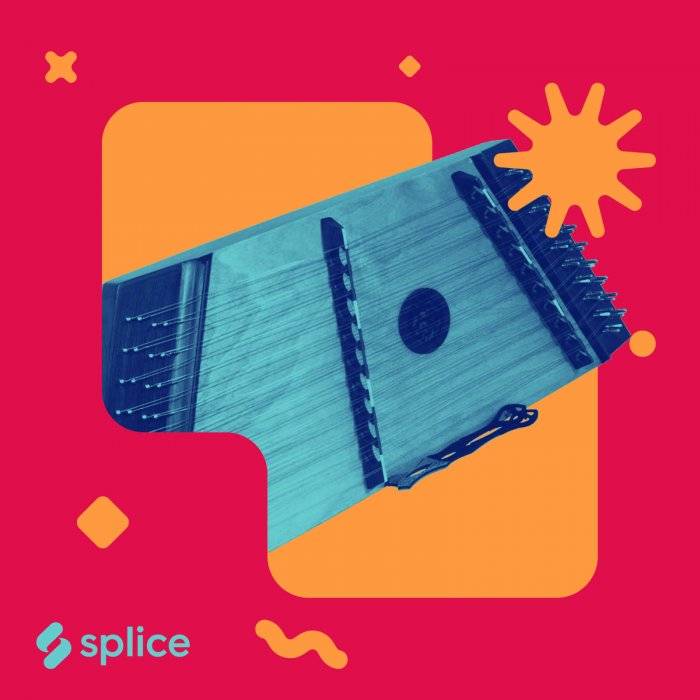 Lauded as the “Jimi Hendrix of hammered dulcimer” by NPR, and a “force of nature” by NY Music Daily, Max ZT is an innovator of the instrument. Taking his roots from classical Irish folk music, Max ZT has transplanted his compositional techniques to both Senegal, where he studied the Mandinka technique with the Cissoko griot family, and to Mumbai, India, where he received a grant to study under the great santoor master Pandit Shivkumar Sharma. His fresh perspective and bold experimentalism have been the backbone of beautiful, complex, and genuine compositions, while his unorthodox playing style has been a pioneering force in revolutionizing dulcimer techniques.

Max ZT has enlivened the conceptual framework of traditional folk music by fusing multi-cultural roots and traditions to create a truly compelling sound. The hammer dulcimer has made appearances in Western contemporary music. For example, Max has contributed to songs by Of Montreal, Say Anything, and Goo Goo Dolls. He’s played on stage with Ravi Shankar, Jon Bon Jovi, Bela Fleck, Tinariwen, Jimmy Cliff, among others. Other groups known to incorporate the instrument include Spiritualized, John Lennon, Aerosmith, Joni Mitchell, and many more. However, as a beautiful and ancient precursor to the piano, there’s a ton of room and opportunity for its stunning sounds to permeate across genres. What will you create with these sounds?

If you have already an Splice account you can download the full pack or individual samples exclusively on Splice Sounds here:
Splice Sounds | Hammer Dulcimer with Max ZT