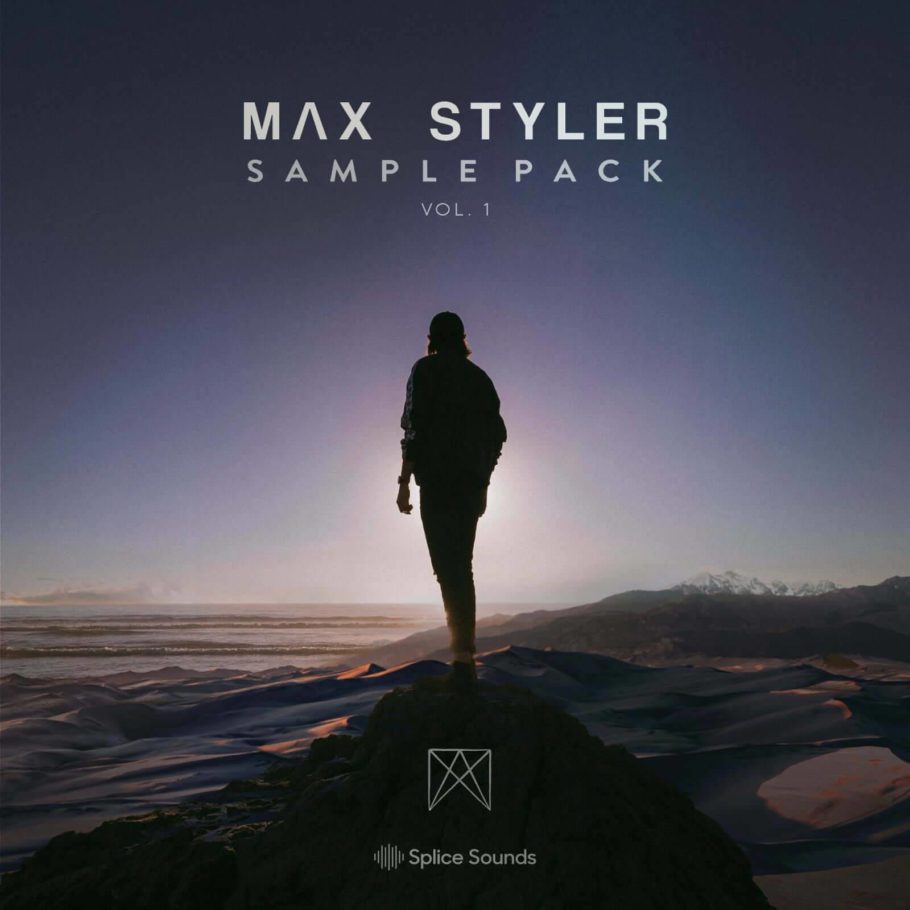 Max Styler is no stranger to being in the spotlight – he was signed to Dim Mak when he was only 18 years old, making him one of the youngest producers to be part of such an esteemed record label at the time. To say that 2017 was a fantastic year for Styler would be putting it lightly. Coming off his inspiring debut LP, Heartache, Styler appeared armed with a Midas touch, producing infectious songs ridden with commercial appeal, while maintaining an ear to the underground. His track “Roller Coaster” raced to number three on the Beatport charts during its first week, and he followed it with an epic MAKJ collaboration “Knock Me Down,” which was used in the 2017 Fall Promo campaign for STARZ network. Buzzfeed caught wind of Styler’s contagious sound and included “Secrets” (feat. CXLOE) in their Best New Music: Our Fall Favorites list. He rounded out a year of highlights by joining Steve Aoki on a seven-stop tour of Asia, performing at Club Space in China, Cubic in Macau and Wired Music Festival in Japan, amongst others. The release of “All Your Love” just days into the new year hints that Max Styler has massive plans for 2018, and we can’t wait to go along for the ride.

If you have already an Splice account you can download the full pack or individual samples exclusively on Splice Sounds here:
Splice Sounds | Max Styler Sample Pack