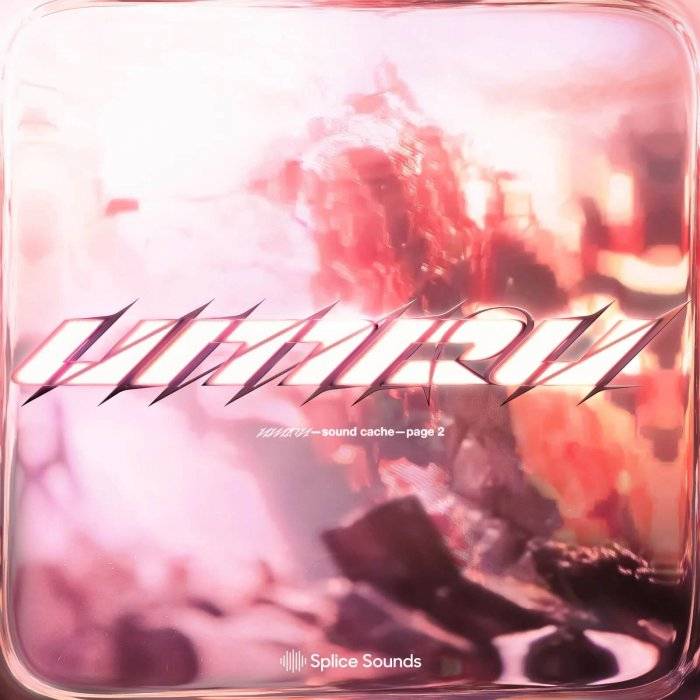 
Splice Sounds has launched Sound Cache Vol 2, a new sample pack featuring a collection of 641 one shots and loops by umru.

“Search engine optimized from birth” reads umru’s Twitter bio. The Estonian-American producer, unique birthname aside, has plenty of reason to hit the top of your Google feed soon.
After making waves transforming Lido’s bouncy “Citi Bike” into a sinewy, floor-rumbling banger, umru’s played shows across the west and east coasts and produced for the likes of Charli XCX. To limit umru to any genre, be it future-bass, trap or hip hop, doesn’t give due diligence to his elusive sound design.
If you’re searching for hard-hitting drums and heavy 808s, let umru’s pack hit the top of your search results.
Other recent packs include titles from Stelios, Suzy Shinn, BATHS and KRS.

Stelios is a New York-based producer who recently produced the biggest collaboration of the generation – bridging musical legacies Young Thug and Elton John together for “High.” His sample pack showcases his eccentric sound, featuring hypnotic grooves, intricate melodies, and more.
Suzy Shinn is a Grammy-nominated recording engineer and songwriter with credits on tracks by a diverse range of artists spanning Katy Perry, Panic! at the Disco, and Diplo. Her sample pack showcases her eclectic musical sensibilities, featuring everything from energetic guitar riffs to pensive piano melodies.
BATHS is a producer, vocalist, and sound designer whose heartfelt and eclectic electronica has been released on the likes of Anticon and Ghostly International (under his Geotic moniker). Now, take a swim in the heavenly sounds of his first sample pack.
Jamaican producer KRS’ tracks groove with unmistakable flavor. The producer and vibemaker now brings his talents to Splice, so get ready to introduce some riddim to your tracks.
The sample packs are now available to Splice Sounds subscribers. New users can sign up with promo code REKKERD19 to get 1 months free access with 100 download credits.
More information: Splice Sounds If you have already an Splice account you can download the full pack or individual samples exclusively on Splice Sounds here:
Splice Sounds |
If you do not have an Splice account, we have something cool for you: