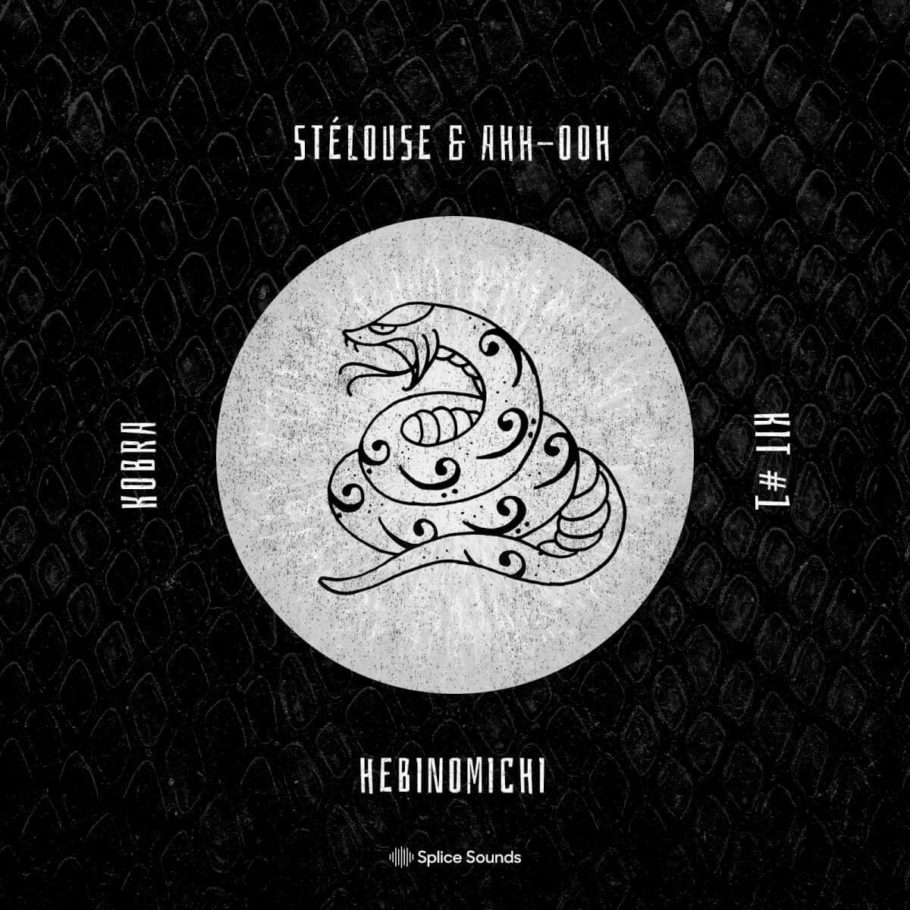 Hebinomichi (meaning serpents path) came hot on the waves of the early future bass scene in 2014, pushing early works of artists like KRANE, SteLouse, Pusher and Tasty Treat, the collective became a staple in the future movement. Founded and ran by Detroit beat mangler Ahh Ooh and forward thinking Denver producer SteLouse, the collective is now bringing you a series of sample kits for those slithery next level productions. The first in the Snake Kit series is the Kobra Kit, featuring heavy drum hits, quirky percussive loops, flipped out melodic bits and juicy analog one shots. Whether its future bass, next level trap, or that hybrid sound we have yet to put a tag on, this is the perfect ingredient back for creating those ahead of the game productions.

Furthering our vision for the Hebinomichi Snake Kit Series, we will be dropping 3 volumes over the next year, each named and designed after a different slithery serpent and each packing its own unique flare for the forward thinking producer. Promoted to our network of 50k plus subs and as well as via our core artists whom have released with the collective, the series is sure to find its self a main stay on the hard drives of any future music producer.

If you have already an Splice account you can download the full pack or individual samples exclusively on Splice Sounds here:
Splice Sounds | SteLouse & Ahh Ooh – Hebinomichi Kobra Kit