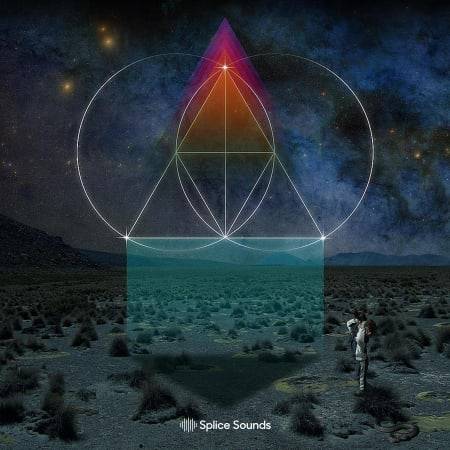 The Glitch Mob—the Los Angeles-based trio comprising Justin Boreta, Ed Ma, and Joshua Mayer—collage their unique skills to craft boundary-pushing electronic sounds that appeal to a wide variety of dance music fans and producers alike. One of the most beloved live electronic acts and distinctive recording artists working today, The Glitch Mob are lending signature sounds from their acclaimed first studio album, Drink the Sea to your productions. Having peaked at number 15 on the Billboard Top Dance/Electronic Albums chart, these sounds will add some serious movement to your tracks.