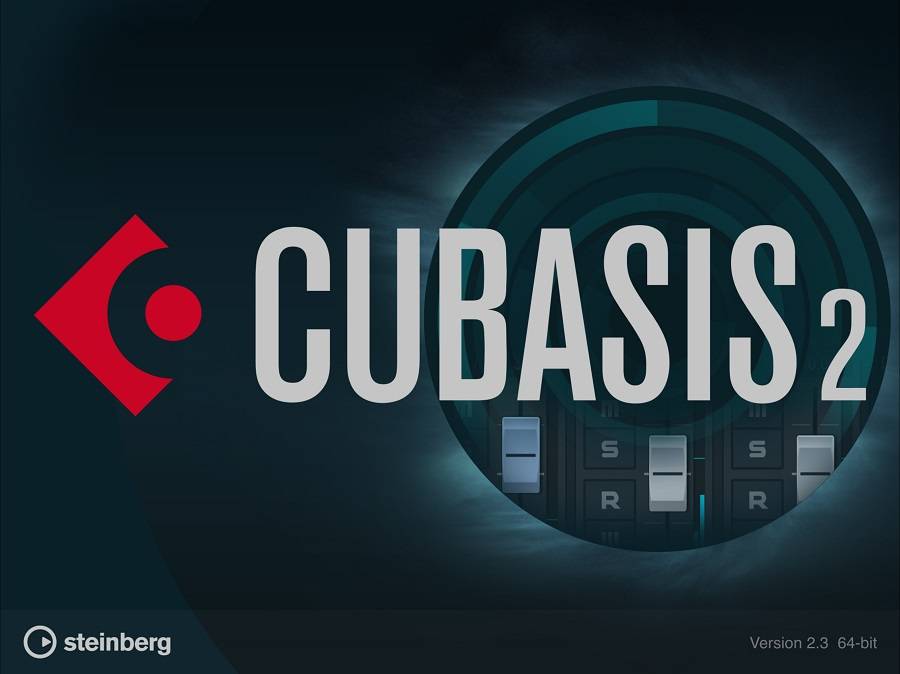 Cubasis is Steinberg’s sequencer app that strongly gravitates toward its desktop equivalent, the Cubase music production system, providing the same look and feel as well as project compatibility for easy import to Cubase. Essentially, Cubasis provides all the required tools to arrange, mix and edit music productions, including many effects and hundreds of instrument sounds.
The latest version of Cubasis comes with a unique feature addition. Debuting on the iOS platform, Waves is celebrating its 25th anniversary by providing its AudioTrack Channel Strip, the L1 Ultramaximizer and Q10 Equalizer as in-app purchases exclusively available to Cubasis.
Each effect can be purchased individually or together as a bundle.

Mick Olesh, Waves EVP of Sales & Marketing, comments, “We are delighted to join forces with Steinberg, providing iPad users with Cubasis, along with access to our plug-ins and studioquality mixing tools, to help users polish tracks with professional sound within iOS-compatible
music software. Waves’ availability for iOS is in line with our belief in open platforms, which goes hand in hand with our continual objective to faithfully serve all users, regardless of hosts, pro audio field or genres.”