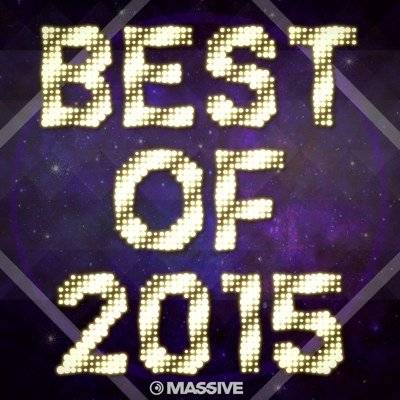 “All presets feature full usage of all 8 Macro controls, so you may get a good overview of the sound and quickly adjust the sounds in various ways.
Likewise is there plenty of Randomizing and Velocity linking added to the presets, to make them respond as natural and as professional as possible.”