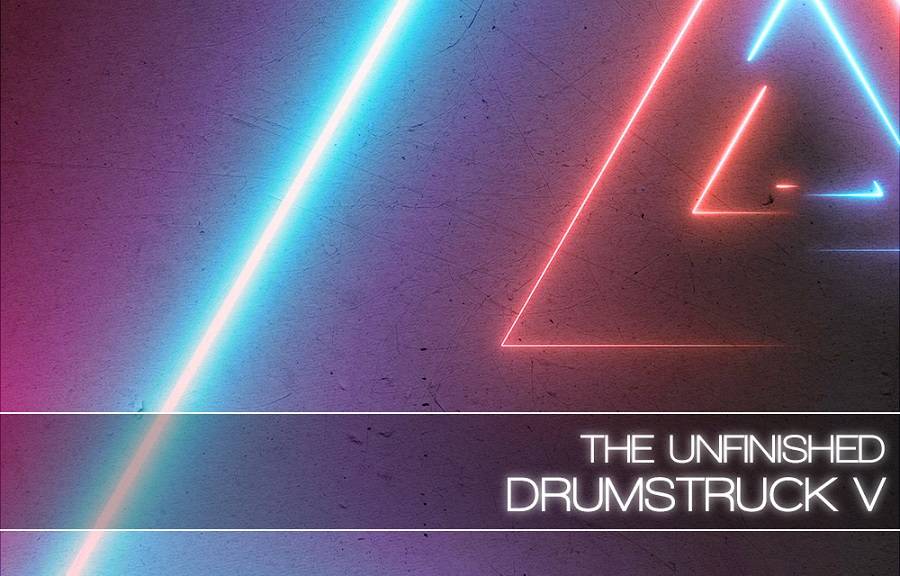 Drumstruck V is the fifth instalment in the series of cinematic drumloops.
These loops are designed for you to drop them into your projects for fresh, dynamic, rhythmic excitement; using either the Kontakt or WAV version.
The Kontakt version of Drumstruck V provides 80 loops across 2 NKI files: Underscore and Breakbeat. There are 60 loops in the Underscore instrument and 20 in the Breakbeat one. These loops are synced to your host, so that they follow the tempo of your track.
It also comes in WAV Edition that also includes all the loops at 60bpm, allowing you to chop, warp and manipulate them as you see fit for your projects.
Drumstruck V provides a wealth of carefully constructed drum patterns, ready to bring instant inspiration for your music; ranging from punchy, kinetic action beats to subtle, lo-fi beds.
This sample library requires the full version of Kontakt v5.8.1, and also works in Kontakt 6. It will not work with the Kontakt Player.