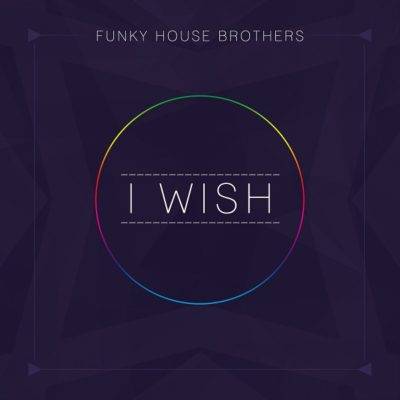 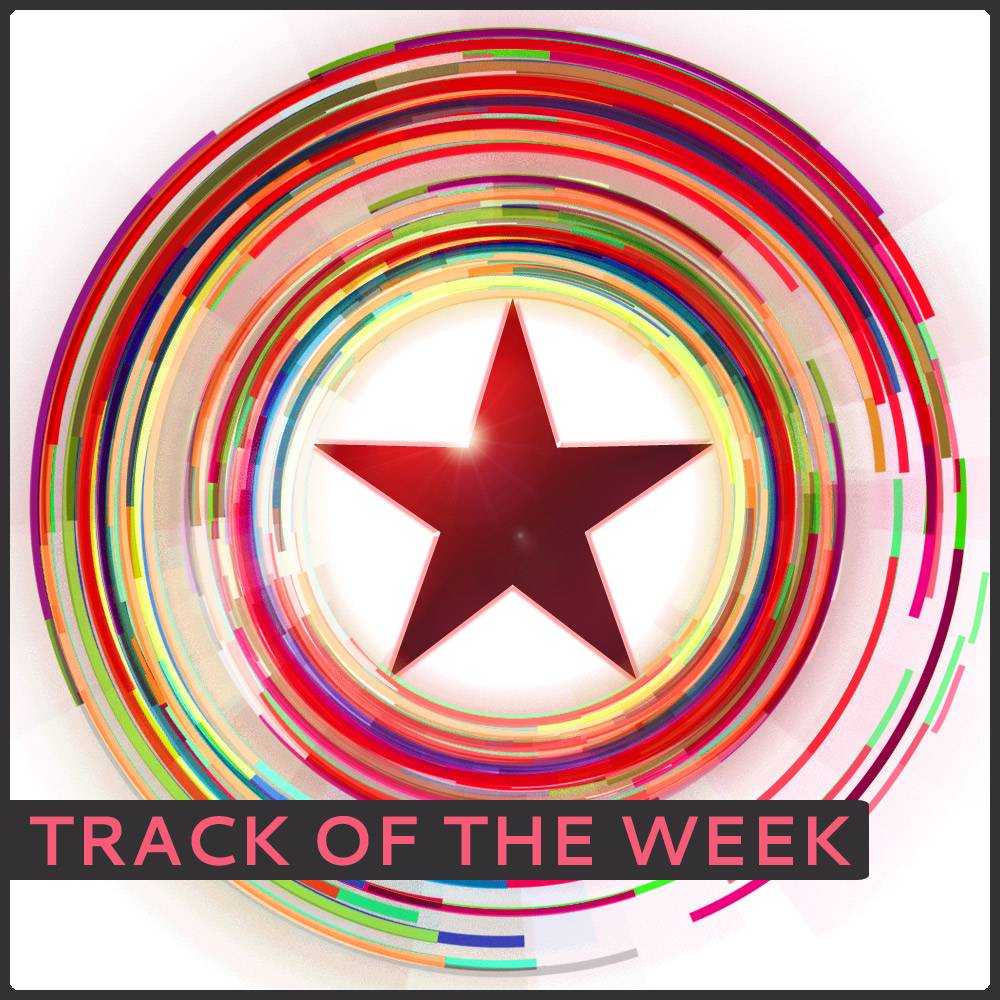 The austrian DJ duo Funky House Brothers have released their new single „I wish“ at KHB Music, with an original and a club mix. Especially the last one is a peaktime EDM-track for the upcoming festival season.

An remix package is also included. It covers nearly every actual style of electronic music. If you like Trap and Dubstep choose the Alcatrapz Remix. For the Tropical-/Deep House lovers you’ll receive a Wordz Deejay Remix, which sounds a little bit like Lost Frequencies. A DualXess Remix is also included for the bigroom fans. But my favourite is the HouseCrusherzzz Remix – a bombshell for the clubs, where people will put their hands up automatically. For the hard ones I recommend the Mike Light remix – that’s Hardstyle for the next level.

The vocals are nice but the lyrics could be more innovative and interesting, it’s not something special. But all in all a very nice track with great remixes.

Track of the Week: Funky House Brothers – I wish was last modified: February 26th, 2017 by Carl