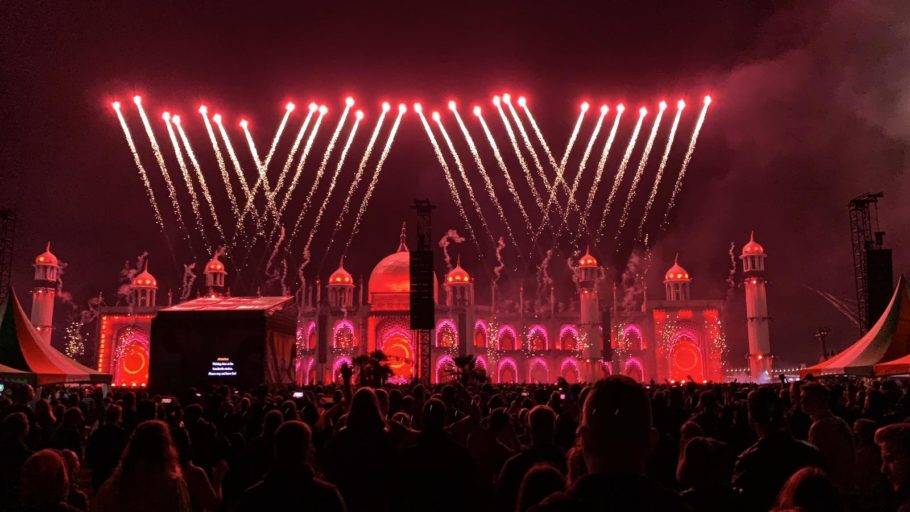 What an amazing festival – Airbeat One 2019! Alvida India we love you! More than 200 of the most popular DJs in the world have celebrated the biggest festival for electronic music in Germany.

Within 96 hours and four days, the airfield in Neustadt-Glewe (near Hamburg) became to the melting-pot for all the lovers of Trance, Minimal, Techno, House, Psytrance, EDM, Progressive and Hardstyle. There have been more than 195.000 ravers from 80 different countries, which enjoyed the mythology spirit of India.

The breathtaking monumental mainstage, which was similar built to the world wonder Taj Mahal, was 140 meters long and 40 meters high. The Terminal stage with the divine elephant symbol within Europes biggest circus tent,was incredible too. If you haven’t been there, you’ve really missed something. The passionated hardstyle and hardcore ravers have been gone crazy in front of the Q-Dance stage, as you can see here: 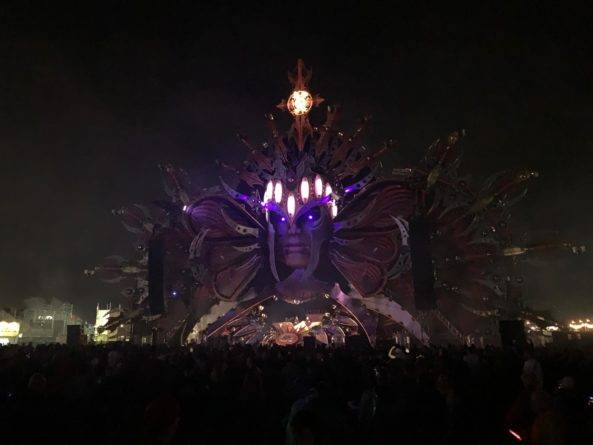 The Thursday evening has been pushed by DJ heros like Oliver Heldens (“Gecko”), Don Diablo, Afrojack and the god of Trance music – Armin van Buuren.

At fridaynight the mainstage has been entered by topartist Alan Walker, Alesso made the warmup with an amazing firework-show and his hits like “If I loose myself” for Martix Garrix. Garrix knew how to create an explosive atmosphere to get the crowd going wild. Followed by Dimitri Vegas & Like Mike which have animated the crowd untill total ecstasy. 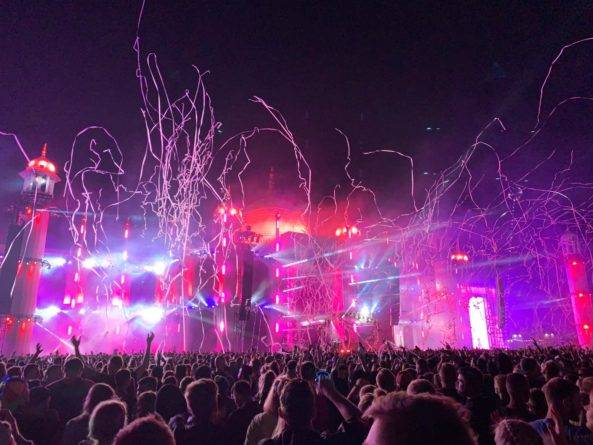 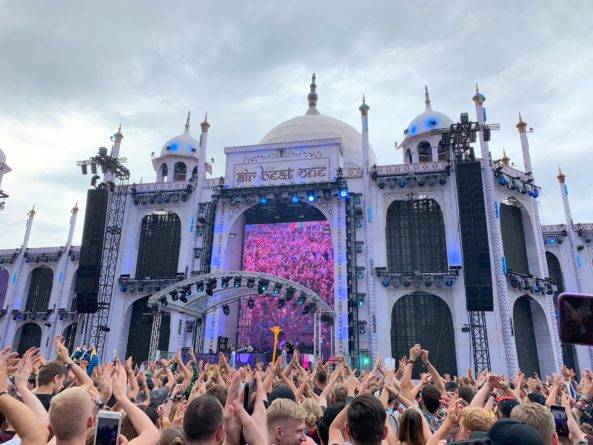 The saturday was the day with mainacts like Jax Jones and Sebastian Ingrosso. For the first time in North Germany, the Grammy-winners The Chainsmokers have played an amazing set with their hits like “paris”, “Something just like this” and much more. The closing has been done by the fabolous Timmy Trumpet (“Party till we die”). The pleasure has been clouded a bit, that Steve Aoki couldn’t play that night, but Neelix has extended his amazing set for one hour. 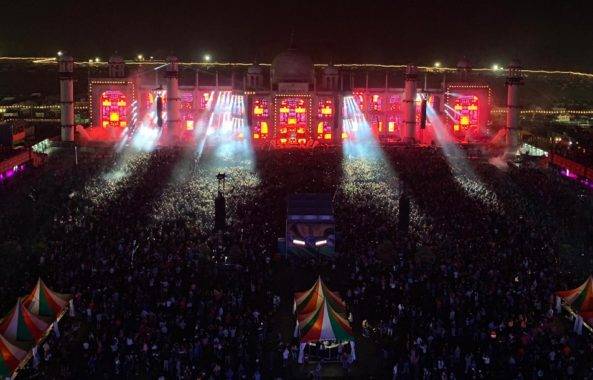 Airbeat One has now been closed, but we’re keen to look forward next year. We will see you between the 8th – and 12th July 2020.