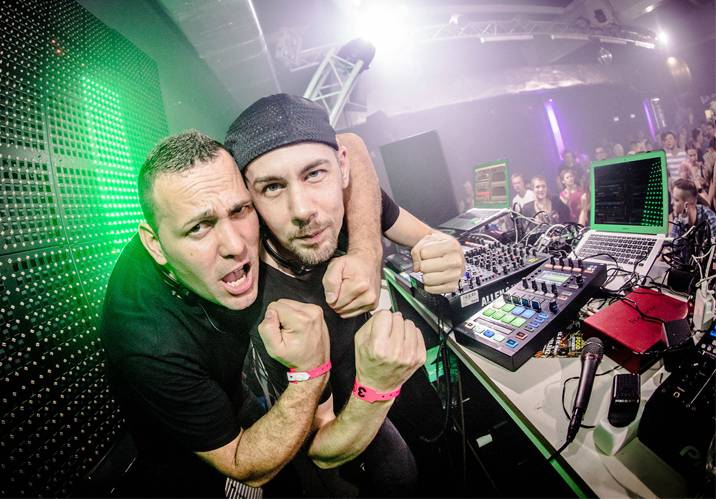 At the last weekend 5000 people have been a part of club culture „The leading clubnight“ in Koblenz (Germany) at electric eity 2016. For the 16th time, 30 international and local Top-DJs like Tujamo, Moguai, Moonbootica, Felix Kröcher, BMG, Taucher, Klaudia Gawlas and Karotte have entered the clubs „Agostea“, „Werk56“, „Zenit“, „Club BaRock“, „Circus Maximus“ and the new club location „dieZWEI“.

A shuttlebus free of charge has moved the crowd from one location to the next to celebrate a smashing clubnight till six o’clock in the morning. For those who couldn’t get enough, there has been an Afterhour at „Zenit Club“ with Pappenheimer and Mani Tehrani till the late morning. The great concept and organisation has been done by i-Motion.